Blending Community and Business: How Pacific Workplaces Saved a Coworking Brand by Asking for Help

At GCUC NYC last year, I walked out of the main room and bumped into Scott Chambers, the COO at Pacific Workplaces (PAC). Chambers and I knew of each other—PAC had recently swooped in and saved NextSpace Santa Cruz, my home coworking space, from near death—but we hadn’t had a chance to connect.

As generally happens at conferences, we started with small talk. Within seconds, however, we shifted to real talk—specifically about how when PAC bought NextSpace, the members and staff of the spaces, as well as the PAC team, had to let go of pre-conceived notions about each other and be open to change.

Amid the buzz of the busy event, Chambers, who has been in the workplace business for 20-plus years, and I had a brief, but unforgettable, talk about community, culture, and shifting perceptions. In an unexpected moment of openness, Chambers shared with me the PAC team’s willingness to admit they were in new territory with the NextSpace community and asked for help.

At the time of the NextSpace acquisition, PAC knew what they were good at: processes, systems, landlord management, IT and marketing. They have meeting room rentals, virtual offices, mail services, and workspace backend dialed in.

When they found themselves trying to revive communities that were hemorrhaging members and limping along, however, they were in new territory—especially in Santa Cruz and Berkeley where there had been significant community management turnover. NextSpace San Jose, run by longtime community manager Julie Kodama, still had a direct link to the original NextSpace culture founders.

“Culturally, Santa Cruz and Berkeley are not Palo Alto and Walnut Creek,” Chambers says with a laugh. “Let’s just put that on the table and realize that they’re a little bit different culturally.”

Chambers explains that the PAC executive team, led by CEO Laurent Dhollande, knew they needed to be very careful with the NextSpace culture—that it was very fragile.

They knew, however, that changes needed to be made to turn NextSpace around. For six months, they worked on the community and culture pieces on their own before calling in the people who made the best version of NextSpace what it is. They brought back Maya Delano as community manager in Santa Cruz and hired coworking pioneer and NextSpace employee number one, Iris Kavanagh, to help steady the community ship. 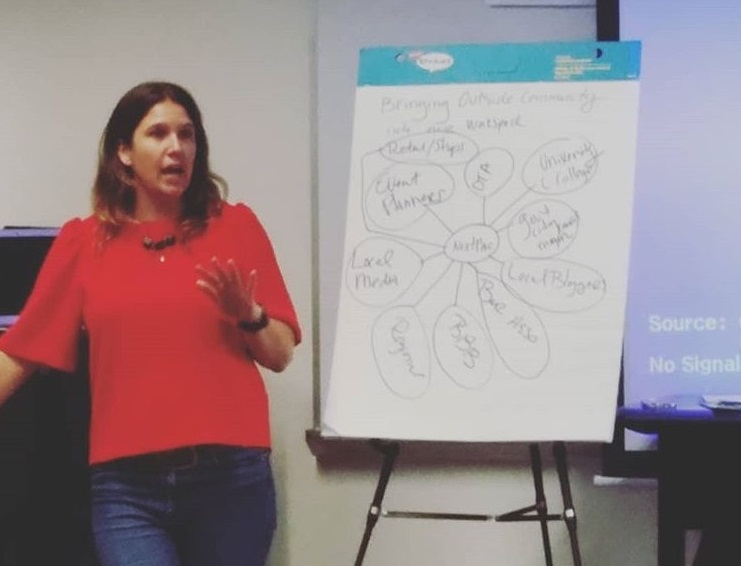 “It took us six months to realize we don’t know what we’re doing and we need to go find some people who can help us,” says Chambers. “Let’s let them do what they do in these communities and provide the infrastructure and the sound business practices. Iris was under our nose the whole time,” he adds. “But instead of going to her and asking for help, we thought we had it.”

The rest is, as Chambers puts it, is NextSpace history.

“We stood back and let them run the culture,” he says, “and re-establish what they knew to be successful.”

PAC has made improvements in the spaces (new chairs, updated conference rooms, more virtual offices, a podcast room, glass whiteboards), as well as slight changes to the membership offerings. As Chambers explains, the approach they took was, “Everything will remain the same, but there are a few things that are different.” 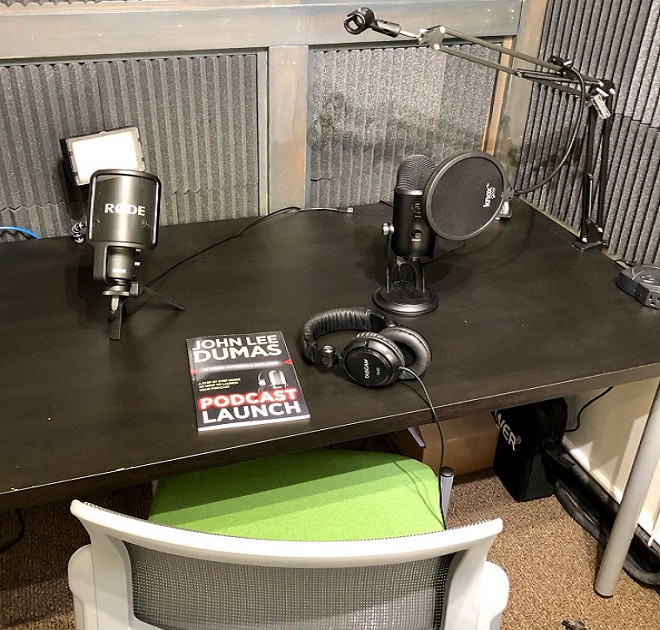 The result of handing leadership of the community back to the people who helped build and grow that community, were almost immediate. As I’ve heard people say numerous times in NextSpace Santa Cruz, the band is back together.

The wow moment for Chambers was at the PAC quarterly management meeting, where Delano and Kavanagh both spoke to an estimated 30 PAC managers. 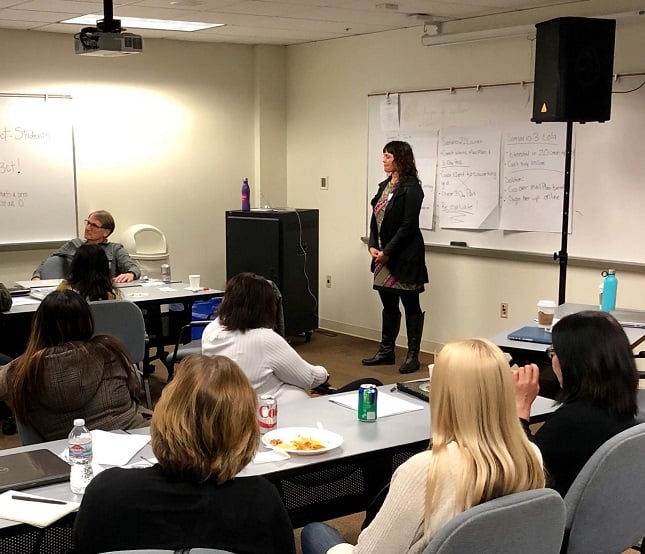 The improvements and community-building PAC has done here in Santa Cruz are being done in other locations, as well. Decades in the workspace business, as well as a newfound community focus since the NextSpace acquisition, have proven to Chambers and the PAC team that people want more than just an office.

“You need a spiritual, cultural, open space,” says Chambers. “People want to enjoy the journey as much as where they’re going.”

He adds that in shared workspaces, people come out of their homes specifically to go to the space because they get something out of it.

Chambers understands that, whether you run a single community coworking space or a scaled workspace brand, space operators have a lot to learn from one another in this fast-moving and quickly evolving industry.

“If you want to stay in shared space, you better know what’s going on,” he says. “We’re all in the same business, but we’re all very different. You have to know where you fit in the shared workspace industry.”

Chambers stresses the importance of investing in relationships both inside and beyond the walls of your workspace, as well as keeping an open mind about what you don’t know.

“When we did this with NextSpace, I think part of the reason we were able to not crash it is because we’re smart enough to be objective and open-minded,” he says. “We don’t assume that we have it all figured out.”